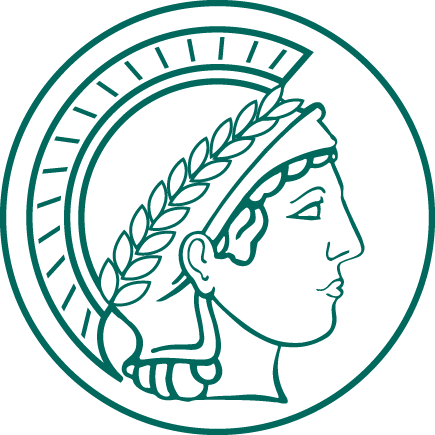 Special Seminar
Host: Martin Wolf
Tuesday, October 19, 2021, 11:00 am
https://zoom.us/j/95060690629?pwd=STcyamlaajlpSzB3OUR4QnFIanNrdz09
Prof. Hrvoje Petek
University of Pittsburgh
The discovery and applications of topological quasiparticles by ultrafast microscopy
Surface plasmon polaritons (SPP) are composite electromagnetic field-charge density wave collective modes that propagate at metal/dielectric interfaces at the local speed of light. The circulation of their fields from transverse to longitudinal causes a transverse spin angular momentum (SAM) locking known as quantum spin-Hall effect, which embodies the property of evanescent waves, such as SPPs, that changing the sign of the photon momentum direction changes the sign of its spin. In other words, the oppositely propagating SPP waves possess the opposite spin. SPP fields can also carry optical angular momentum (OAM), which can focus them into plasmonic vortices. By choice of the optical field SAM and the geometric charge of the SPP field generation structure, we generate single plasmonic vortices, vortex clusters, and 2D arrays. The spin-orbit interaction of light generates topological SAM textures, which can be classified according to their half-integer and integer topological charges, as meron and skyrmion quasiparticles according to their homotopy with the related magnetic field quasiparticles. At the plasmonic vortex foci, the topological SAM textures break the time reversal symmetry (TRS), and impose their topology in the near-field of a trivial metal/vacuum interface. The topological fields can drive magnetoelectric effects, create magnetic monopole-like spin textures, and induce topological phase transitions in materials that are exposed to their near-field. I will present the nanofemto movies and analysis of the meron and skyrmion plasmonic excitations acquired by ultrafast two-photon photoemission electron microscopy and electromagnetic simulations.